The First Years lost to Colaiste Colm in Tullamore, but beat the Patricians College Newbridge.

The Second Year Team won against both Colaiste Colm Tullamore and the Patrician College. 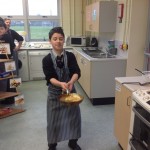 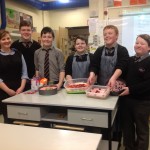 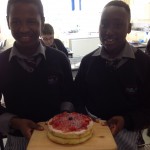 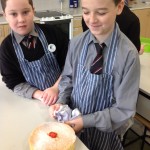 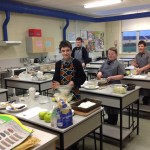 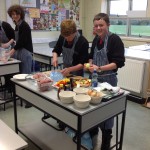 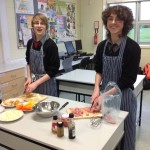 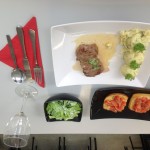 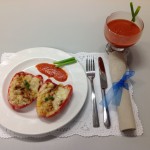 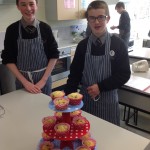 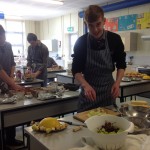 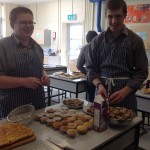 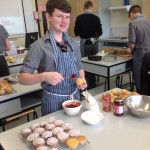 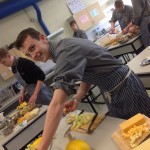 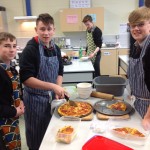 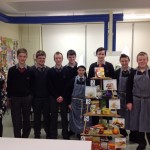 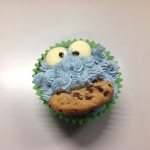 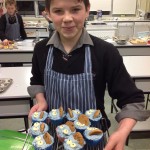 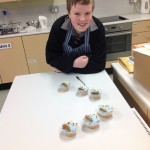