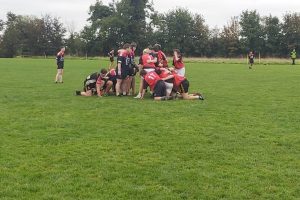 Well done today to our U16 Rugby team who travelled to Cill Dara Rugby club for a blitz day. A team mixed with experienced players and those new to the game put in two great performances, winning our first game against Mountrath and narrowly loosing to Cill Dara in the second game. There were a few stand out performances on the day. Cian Butler won Man of the Match in the first game with two tries and team Captain Daniel Thornton tackling his way to a Man of the Match performance in the second game. Up and coming players who played fierce well on the day are Johnson T Lionde, Tommy Adayemi, Cormac Deegan and Charlie O’Dwyer. Onwards and Upwards. #fromeachhisbest

Note: There is no U16 Training this Thursday after school. It will resume next Thursday Oct 21st.

Senior Rugby Training tomorrow, Wednesday after school. All those interested in attending the Blitz day on Thursday must attend. 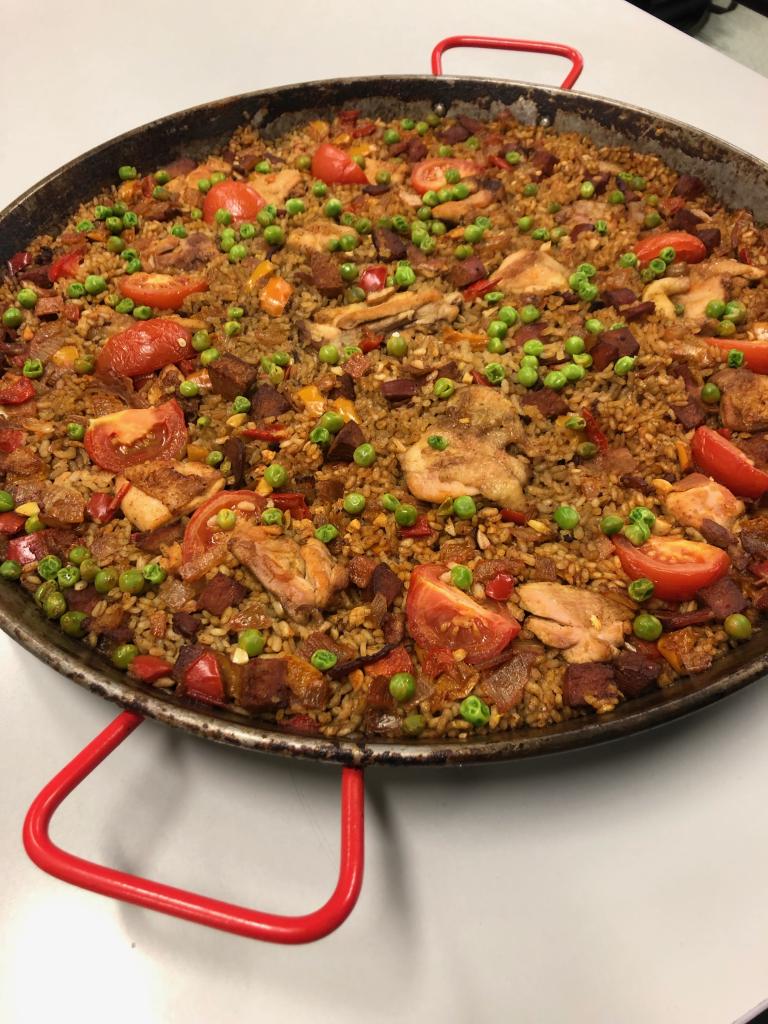