Mini-Company Success
This years mini-companies are proving to be successful having taken home a number of awards this year. Five groups were chosen to represent the school in the Laois student enterprise competition. Luan Fletcher and David Faulkner took overall second place with their app ‘QuestRun’ which awards points for a game for every physical run they carry out.

Slievebloom Books took overall third place with their beautifully designed book. This group was also selected to present their project at the Griffith Business Mini-company competition. The three other companies that represented the school had fantastic displays and increased their sales on the day. Teentastic and Dynamic Ceramics also won overall 4th and best theme at the Cooperation is Cool Laois Competition. The final company that was chosen to represent the school at the Laois Enterprise awards were Safety First who have made great strides since their launch in January.

In April, 12 teams will compete the regional PDST ‘Get up and Go’ competitions in three venues. Ms Lynch’s top four teams will go to Dublin, Ms O’Moore’s to Athlone and Ms Buckley’s to Kilkenny. Well done to all mini- companies this year. The schools strong reputation continues to be upheld. Keep an eye for updates on the upcoming competitions. 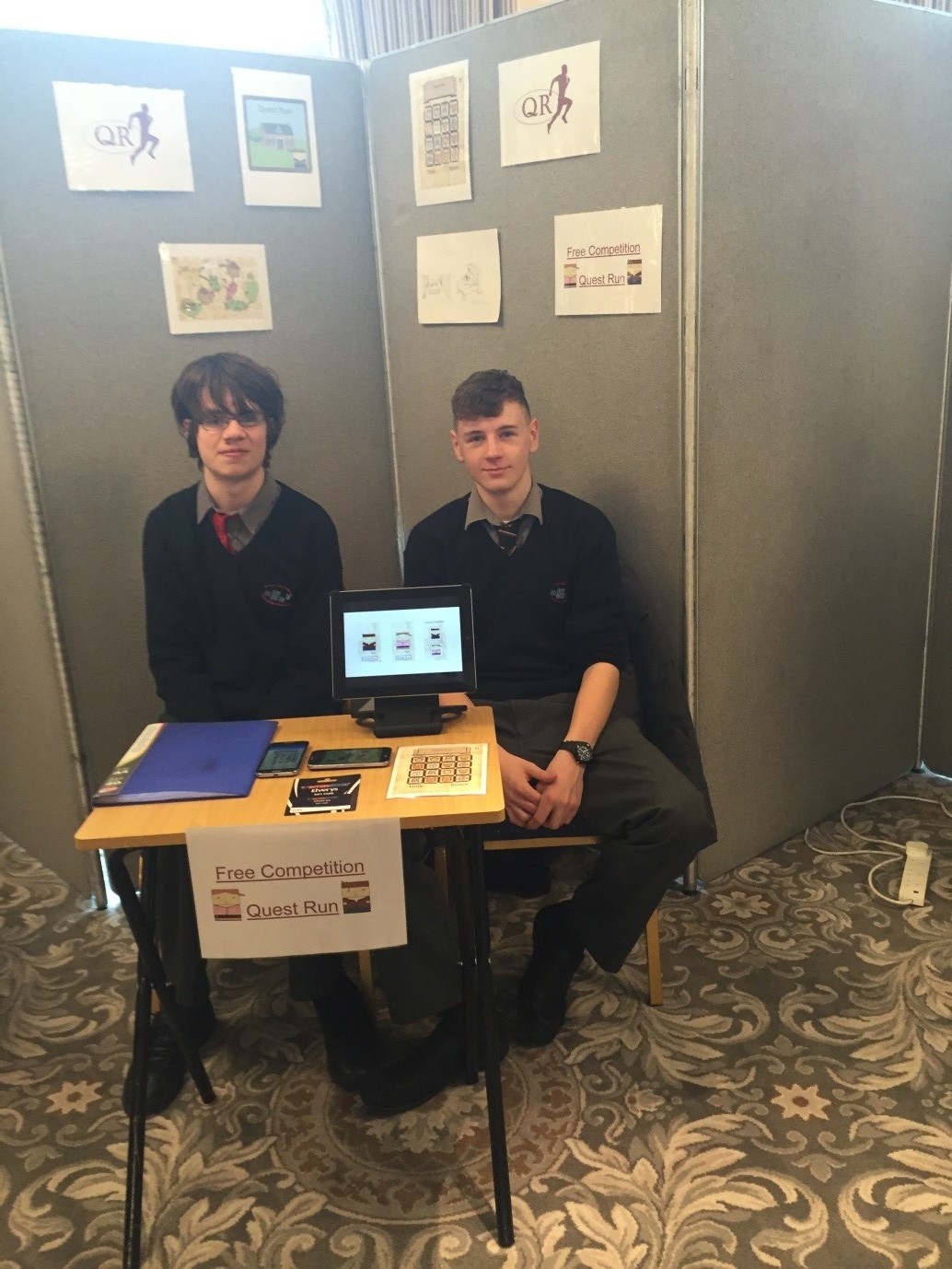 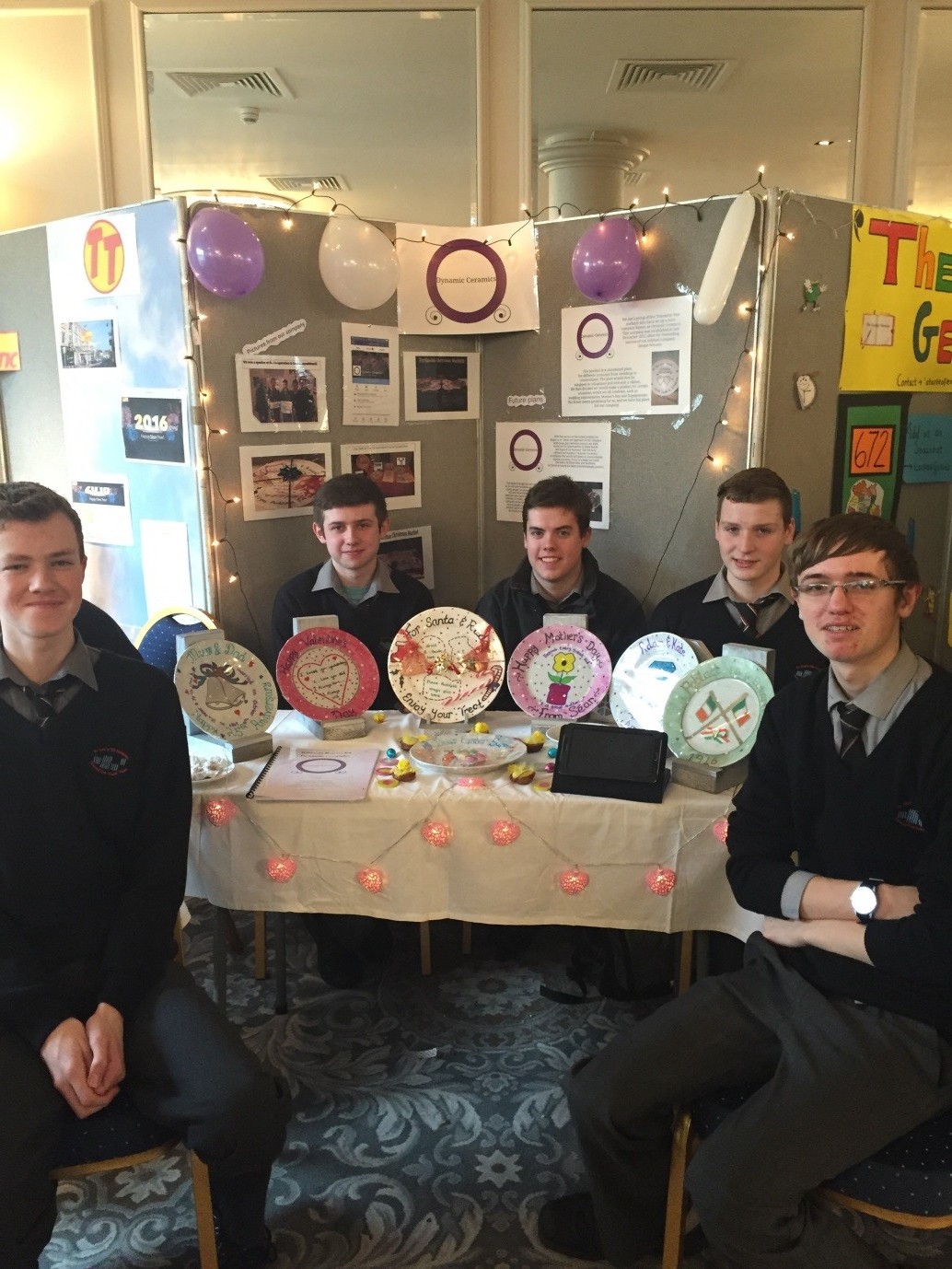 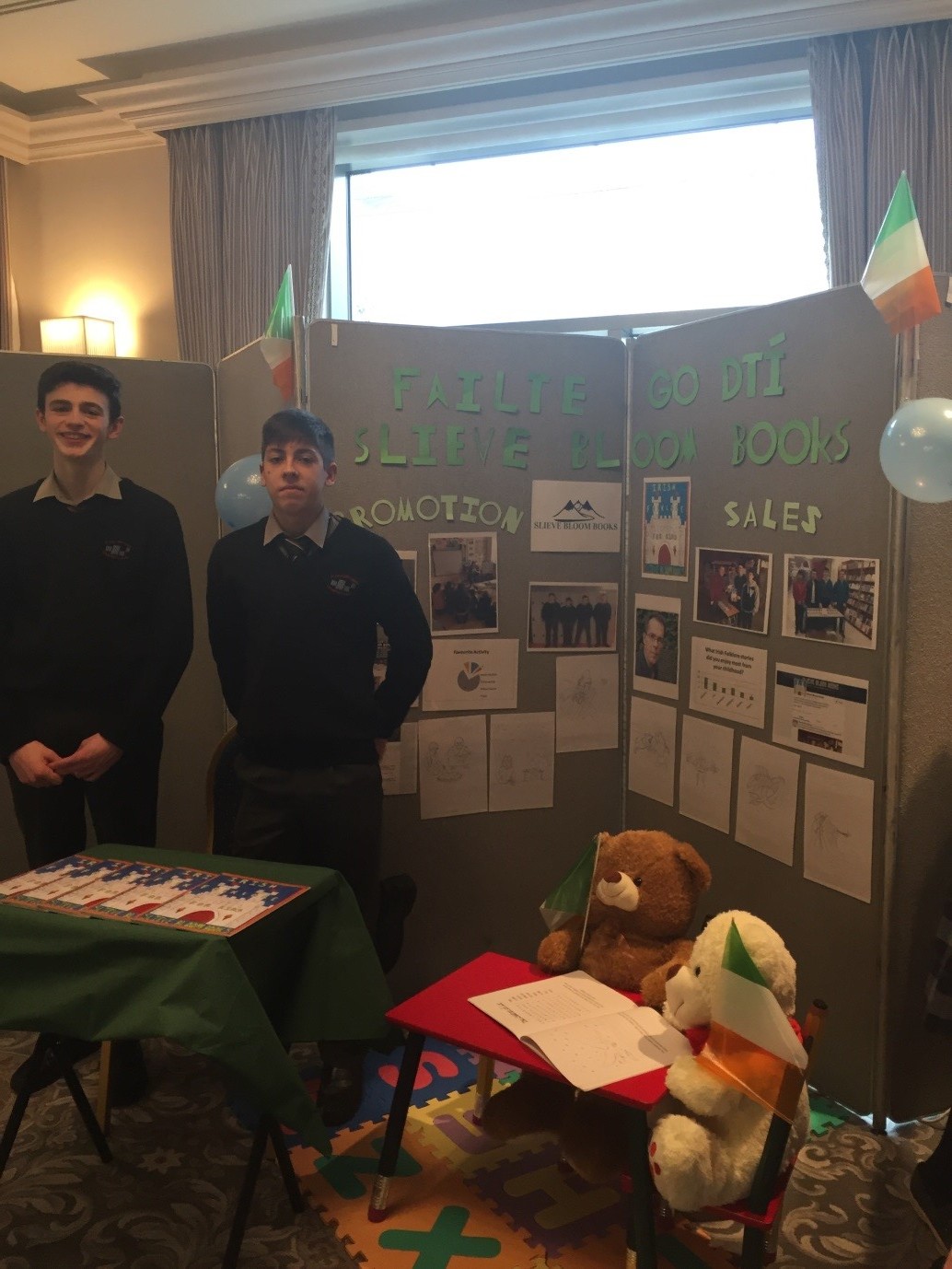 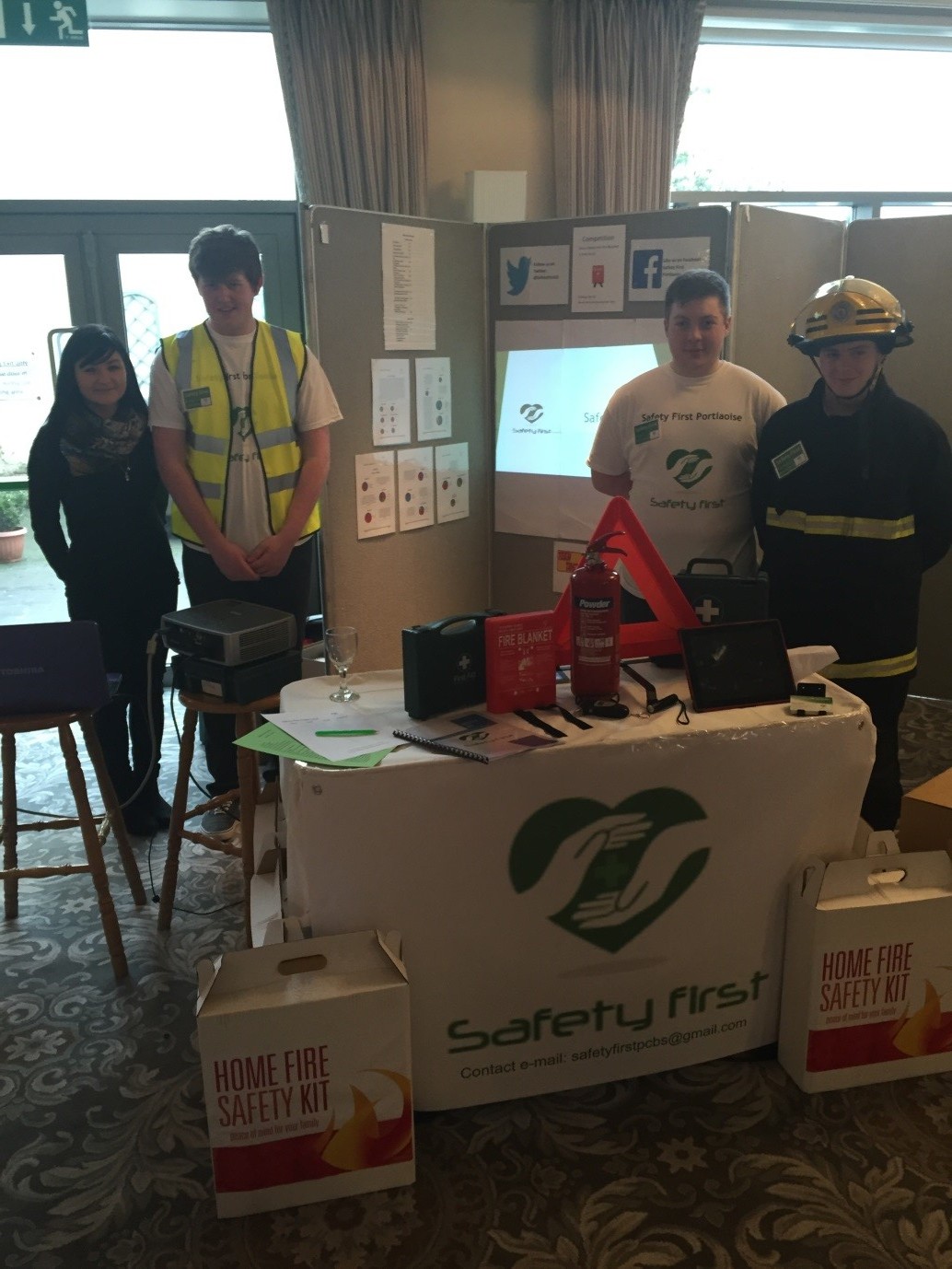